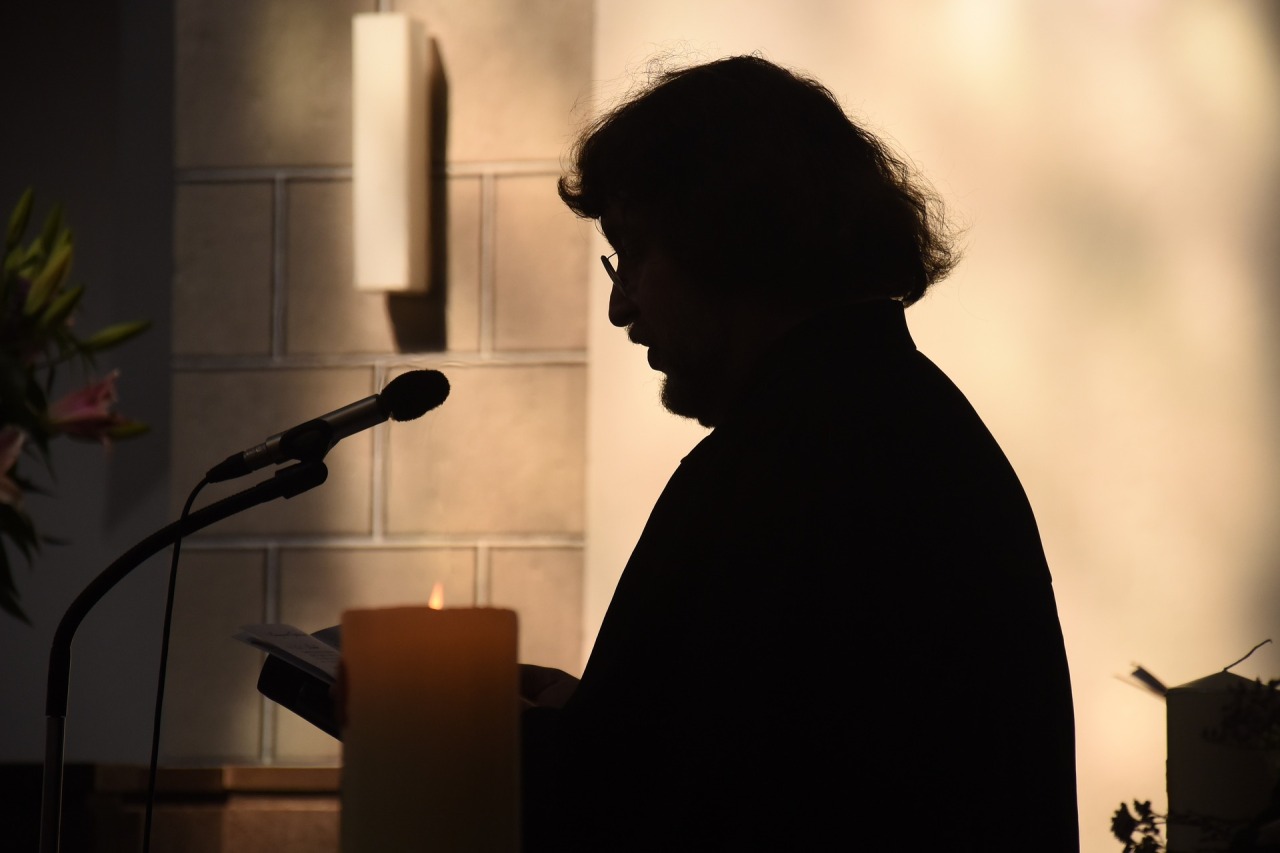 Jesus’ closest disciples spent three years in close quarters with him, and they still got most everything wrong much of the time.

It’s kind of entertaining (not to mention reassuring) to see just how bold Peter will be as he says something completely missing Jesus’ entire point. Thankfully, Jesus always corrected him and provided clarity. Of course, that never stopped Peter from doing pretty much the same thing again.

I reference this for two reasons:

In light of those statements and our current culture, I have a simple question: where is our evangelical Christian leadership?

People follow the words and deeds of their leaders. It is why parents, school teachers, mentors, etc., play such a huge role in our growth and formation. We see and hear as we grow, and we become like them. The same thing happens in the Body of Christ.

James 3:1 tells us that faith teachers will be “judged more strictly,” for their words and actions since they lead the community. James actually cautions against presuming to be a teacher because that standard is raised. A leader holds responsibility for everyone who follows.

The vast majority of white evangelical Christians in our country cling to a stance that simply cannot be supported by the words and deeds of Christ. As we’re more focused on telling people about Jesus’ love and trying to get them to pray the “sinner’s prayer” (which is not mentioned anywhere in the Bible), we’re not just ignoring but completely contradicting Christ’s call to love and care for our neighbors in need. And Jesus made it pretty clear that this is something He considers important (Matthew 25:41-46):

“Then he will say to those on his left, ‘Depart from me, you who are cursed, into the eternal fire prepared for the devil and his angels. For I was hungry and you gave me nothing to eat, I was thirsty and you gave me nothing to drink, I was a stranger and you did not invite me in, I needed clothes and you did not clothe me, I was sick and in prison and you did not look after me.’ “They also will answer, ‘Lord, when did we see you hungry or thirsty or a stranger or needing clothes or sick or in prison, and did not help you?’ “He will reply, ‘Truly I tell you, whatever you did not do for one of the least of these, you did not do for me.’ “Then they will go away to eternal punishment, but the righteous to eternal life.

The full passage of Matthew 25:31-46 describes the righteous as those who did do all those things to care for the least of these in contrast to the wicked who did not. Yet nearly 70 percent of white evangelical Christians in our country don’t see the need.

This is a failure of leadership. Even now, the most public comments we hear from “evangelical leaders” are people like Jerry Falwell, Jr., and Franklin Graham, who have abandoned the gospel (as in, the actual words and deeds of Jesus) in a trade for political power. They completely contradict what the God we profess to be our savior called us to do. And on a smaller, local scale, how many of our pastors are trying to “avoid being political” by not speaking out about the grave injustice?

I am not a pastor. I am merely a lifelong follower of Christ, who has made many mistakes in words, deeds, and theology throughout my life. But I am active in my local church community, and I know there are many people in my life who view me as a representative of Christ. Whether or not I adhere to what Christ calls us to follow will have an impact on others. Whether or not I stay silent and complicit as my faith and Savior is tarnished by political leaders claiming His name in the midst of words and deeds that could not be further removed from His makes a difference.

I could not stay silent anymore, so I began writing. This is my platform, for however many choose to read. It’s a small platform, but that’s not my concern. My concern is honoring God with whatever platform I have. And the response I’ve received has mostly been positive, at least in the form of engaging discussion as to how we reconcile Christ’s words and deeds with living in our current political climate. By no means has everyone agreed, which is fine, but the discussion has been positive among people I believe to be loving Christians.

I’ve also received comments minimizing the points I’m raising, claiming I’m “virtue signaling,” engaging in “groupthink,” and joining “woke” culture. I’ve been told I’m adhering to a Beatles-esque theology that robs love of its meaning (in response to a post I wrote supporting protection of all life, not just that of unborn children) and generalizing groups, which makes everything I say lose credibility. If only that same vigilance in fighting group generalization were used to speak out against the demonization of such groups as Muslims, democrats, immigrants, refugees, “lazy millennials,” and more, I might take it more seriously instead of as a transparent attempt to undermine my comments without actually addressing their substance.

I’ve written before that we’ve sold our soul to gain the world, and if we compare our words and actions to those of Christ, it’s hard to see it any other way. But the vast majority of those who’ve participated in this process are followers. And we’ve followed the leaders through the road of compromise (through direct support) and complicity (through lack of willingness to speak out against issues) to this point where we espouse a message and “faith” that is not Christ’s.

Leaders will be held to a higher standard. And for good reason, because people trust them to provide guidance. Jesus and James warned us of this fact. And even though I’m in no way a formal church leader, that truth terrifies me. Because I know people do look to me to represent Christ, I recognize that I am a leader. And I have been complicit for far too long with a bastardization of Christ’s love.

We all make mistakes. We saw it with the disciples, and we saw Jesus’ mercy and grace in correcting them and even restoring Peter after his repeated betrayals. We need our leaders to acknowledge the path we’ve gone down, turn back, and guide us back to Christ. But they can only do it if they open their eyes and allow Jesus to correct them first.

I pray they do it soon and begin using their platforms to publicly share the truth of Christ’s love and the life it calls us to as His followers.

One thought on “Where is our leadership?”