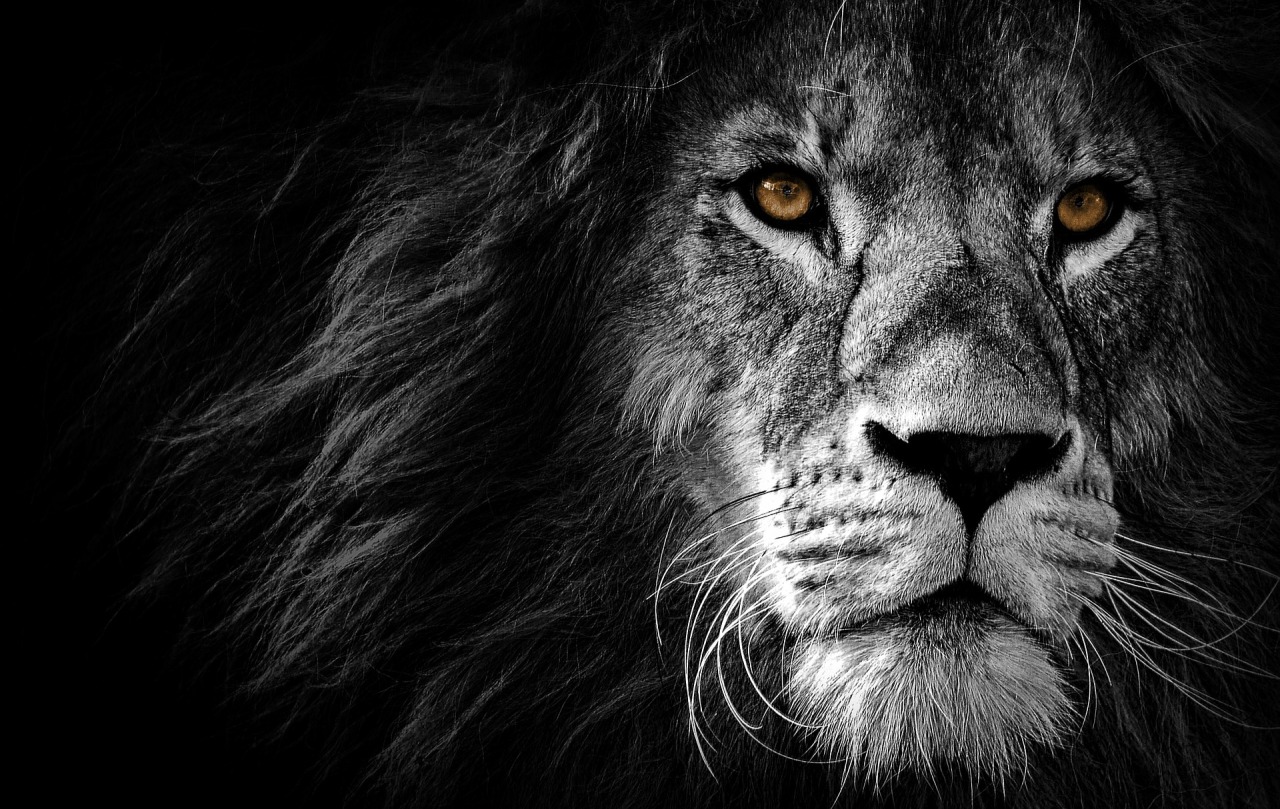 We have a natural tendency as human beings to want things without actually considering the consequences, both of what it takes to achieve that thing and what the ensuing repercussions will be.

Take, for example, Simba in The Lion King. The new version came out last week, and I quite enjoyed it, although I agree with the reviews that point out the lack of emotion that photo-realistic animals can show compared to traditional animation. But either way, one of young Simba’s defining moments is when he sings the song “I Just Can’t Wait to be King.”

I’ve often heard that song and thought of it in much harsher tones, pointing out that he can’t be king until his father dies. So, in essence, without him realizing it, Simba’s ode to power and authority really boils down to “I just can’t wait until my dad dies.” Unfortunately, a few minutes later in the movie, that exact thing happens (#spoileralert), and Simba immediately discovers that things aren’t how he imagined them.

I think this is a key component of our own life experience as we grow and mature. With each step into adulthood, we learn new lessons about ourselves and our beliefs and the ramifications they have for others. How we respond to those new lessons defines us.

For Simba, he runs and hides and adopts a motto that claims bad things happen and you just ignore them. It says “no worries,” but what it really means is, “I don’t want to confront challenges and contradictions, so I will bury my head in the sand.”

Many of us do exactly that in our actual lives. Some of us meet people who differ from us in perspective, beliefs, ideas, skin color, and realize something incredible: they’re people just like us. Others intentionally hide themselves in communities and closed-off lives that don’t allow the opportunity to encounter someone outside what they’re used to. They never have to confront and realize that assumptions hold power, and that power can be incredibly harmful.

We can adopt corny catchphrases to help balance what we should see as inconsistencies in our life philosophies rather than actually confronting them, asking what they mean, and reevaluating. Hakuna Matata. Love the sinner; hate the sin. Things like that.

But as we move into our own mini versions of isolationism, we lose connection to the world around us. And that’s dangerous. Because when we don’t see the faces of others, we don’t recognize them as people just like us.

A lot of times as Christians, we’ll create our own little economy that truly becomes its own little world with our private schools and groups and businesses that have the little Jesus fish in their logo so we know we should give our business to them. We become completely insular and protectivist because we must shelter our children from the cruel world around them that is full of evil and has nothing good to offer.

I understand the importance of not overwhelming the senses of young people with too much reality. It’s why we keep money challenges and relational struggles hidden to a certain point. But the problem isn’t that we’re trying to shelter the kids from hardship; it’s that we use that as an excuse to demonize the world around us and harden our hearts to it.

It’s not intentional, but it’s completely natural. We start with good intentions, but each action sets us down a path, and those paths have endpoints. Just like Simba singing his innocent song about being a king, we don’t realize the consequences of our actions until it’s too late.

I think it’s fascinating to see this approach to life and contrast it with Jesus. He was criticized by the church people for associating with “sinners,” as he lived his life in the real world around him. He felt equally comfortable spending time with faith teachers and people who had likely never stepped foot into a place of worship.

Now some of us will see that example and think that’s great! We need to be out in the world ministering to people, spreading the Gospel and saving souls! Being out in the world gives us the chance to ask people if they know Jesus and tell them all about Him (since obviously they don’t know Him, otherwise they wouldn’t be out there; they’d be with us in our little insular community). So absolutely we should interact with them, so we can tell them how they need to change so they can be acceptable to God!

Read through the Gospels and focus on the words Jesus spoke. It should be easy to do, since in most Bibles, those words are in red. Now make a list of who he spoke encouragement to, and who he offered rebuke and criticism. Now here’s another thing people won’t want to hear and, therefore, won’t accept. We almost always place ourselves in the wrong category of those two.

It was the religious people Jesus criticized. Now I know the response to that will be the cliché “Christianity isn’t a religion, it’s about a relationship.” The reason that’s a cliché is because, while it’s absolutely true based on the message of Jesus, it’s not how the church tends to operate in our culture (or almost any throughout Christian history).

The people that we consider villains of the Gospels were literally the people who were trying the hardest to please God. They’re the ones who were so devoted to their faith that they created little insular communities focused on protecting their families from outsiders who could carry disease (both physical or spiritual) and lead them astray. They’re the ones who tried to legislate morality to ensure the world around them reflected their values. They’re the ones who literally led the charge to kill Jesus.

That’s a hard truth to accept, so most people won’t. Most people will bury their heads in the sand, Hakuna Matata, convince themselves my words are heretical and that they need to pray for me (please do, because I, like everyone, need a lot of prayer). But it is the truth. And how we respond to it will determine the impact and health of the Body of Christ in our world today.

In The Lion King, Simba eventually has a vision of his father, Mufasa, the king who was killed earlier in the movie that sparked Simba’s whole identity crisis. Here are his words:

Sometimes Disney inadvertently hits a theological truth square on the head, about the same way Rafiki smacked Simba in the head to knock some sense into him (especially since Christians often use lion imagery for God). Remember my exercise from above comparing Jesus’ words and tone toward the church people and the people outside the church? He set a tone for us to be extremely self-critical (in a healthy way), to use His own words as a challenge each step of our lives to ensure we don’t lose sight of the heart at the core of our message. To make sure we do not forget Him and forget who we are.

Who are we? We are sinners, no different from literally everyone else around us. Remembering that requires a level of humility that then remembers the role Jesus played in our lives. When we forget who we are, we forget who He is. We set ourselves on a pedestal (not realizing we’re doing it) and try to hold others up to that standard or dismiss them entirely because they’re outside our self-image.

Now go back to that list and read the words Jesus spoke to everyone outside the church: to his followers (who eventually became the Christian church, but at that time were not part of the Pharisee group), and the diseased and poor and non-Jewish people he came into contact with. These should be the words and actions we live out.

Everything in life has consequences: beliefs, ideas, words, actions. It is incredibly easy to fall into a trap of focusing on ourselves and not recognizing the consequences of our own approach to life. And we all must decide for ourselves how we will choose to live and speak.