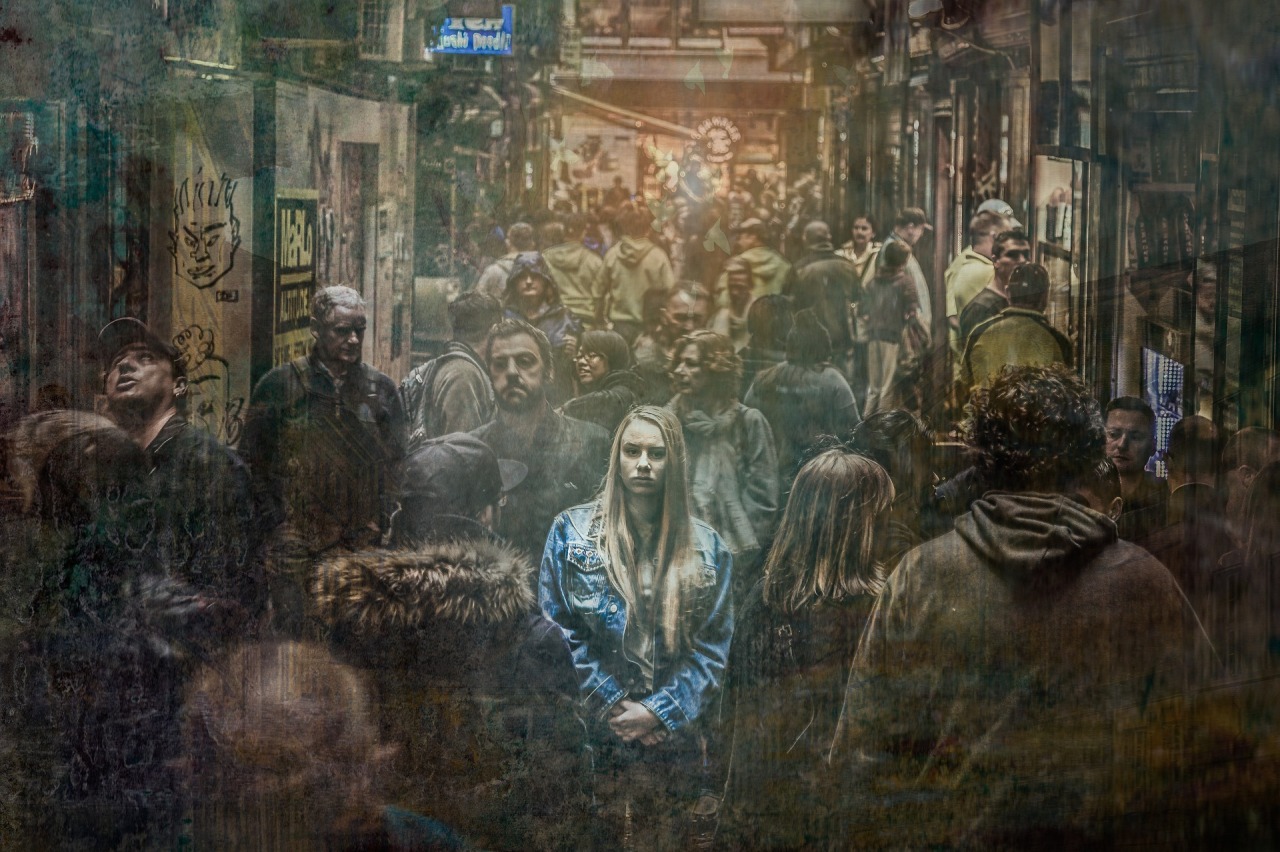 Life can be really challenging. And you’re not alone in that.

I know, those statements seem obvious. But so often we get caught up in our social media whirlwind, where we see only what people want the world to see. People post only the highlights from their job, their marriage, their families. Aside from some potty humor, people don’t usually post about how many blowouts they’ve dealt with from their newborn child today.

It’s not just social media, though. Our culture’s been this way for a long time. We see it all around us in movies and television, where things just seem a bit more idyllic. Even with some of the more recent shows that have delved into tougher topics, they still simplify them in a way that make them seem either easily solvable or not actually something many people deal with.

That’s a problem. We see that, and then when it happens to us, we think there aren’t really many others going through it. We also think if it takes us more than 22 minutes to resolve it, we must have serious issues.

But it’s not true. Life can be really challenging. For all of us. You’re not alone.

I’ve seen articles that talk about how our culture today is actually more isolated than it used to be, despite the modern technology that can connect us with basically anyone else on the planet. We use our phones to fade into our own little world, where we can follow our friends, whether they’re actual friends or only people we’ve ever known online. Another issue of this is the echo chamber effect, where we can surround ourselves with many voices shouting the same thing. It allows us to easily discount other ideas and possibilities. Instead of being something we might consider, ideas become absolute truth with no chance of any competing option.

I know for me, every time I scroll through social media and see pictures of people I know at Disneyland, I get jealous. Not bitter at them, but just a bit bummed out that I’m somewhere else. And that’s ridiculous. I’ve been so blessed to visit one of my favorite places on earth many times, especially in the past few years. It is this effect that helps prevent us from being content where we are. No matter where we’re sitting, there’s always a Disneyland we wish we could be.

And really, I’m one of the worst culprits for that mindset. If you scroll through my Instagram page, it basically goes dark between every Disney trip my wife and I take. For people who follow me, they probably either forget about me or see pictures of me at Disney. So clearly I’m not part of the problem at all…

I don’t really know what the best solution would be. I don’t think we really want everyone posting all the negatives in their life on social media. It would rapidly decline into a really sad place. We’re already seeing that somewhat with vitriolic political posts. It can be really hard for me not to engage with that decline in civilization, especially with my easy sarcasm always ready to go. But that is pretty much guaranteed not to end well.

My goal is to always strive toward love and hope when posting things, even negative. And I often fail at that. But I think it’s important to share things that are more real than just the happy thoughts. It’s always a work in progress, but that’s one of my goals moving forward.

It will be a challenge for a couple of reasons. First, very few things in my life are only about me, and there are legitimate privacy concerns for everyone else that should take precedence. Second, I struggle with putting myself out there in a way that invites responses. I’m perfectly content putting myself out there; I just don’t really like opening myself up to what people are going to say in response (both positive and negative). Those are two challenges I’ll be working through.

Life can be really challenging. I’ve had several reminders of that recently. But I’m thankful that I’m not alone. And I want to make sure others know that they, too, are not alone.

It’s ironic that this post will go out on an online blog to be shared on social media, allowing for people to look down at their phones and read something on their own rather than engaging in the world. But I do think it’s an important reminder that we need in the midst of our scrolling through people’s happy pictures and angry political posts. We’re all real, even if you only engage with us online. I promise I’m a real person, sitting at a computer writing this.

I don’t know what you’re going through right now, but I’m sure there’s something. Hear this: you’re not alone. Regardless of all the happy images you see, life is really challenging for all of us. So let’s all be in it together.